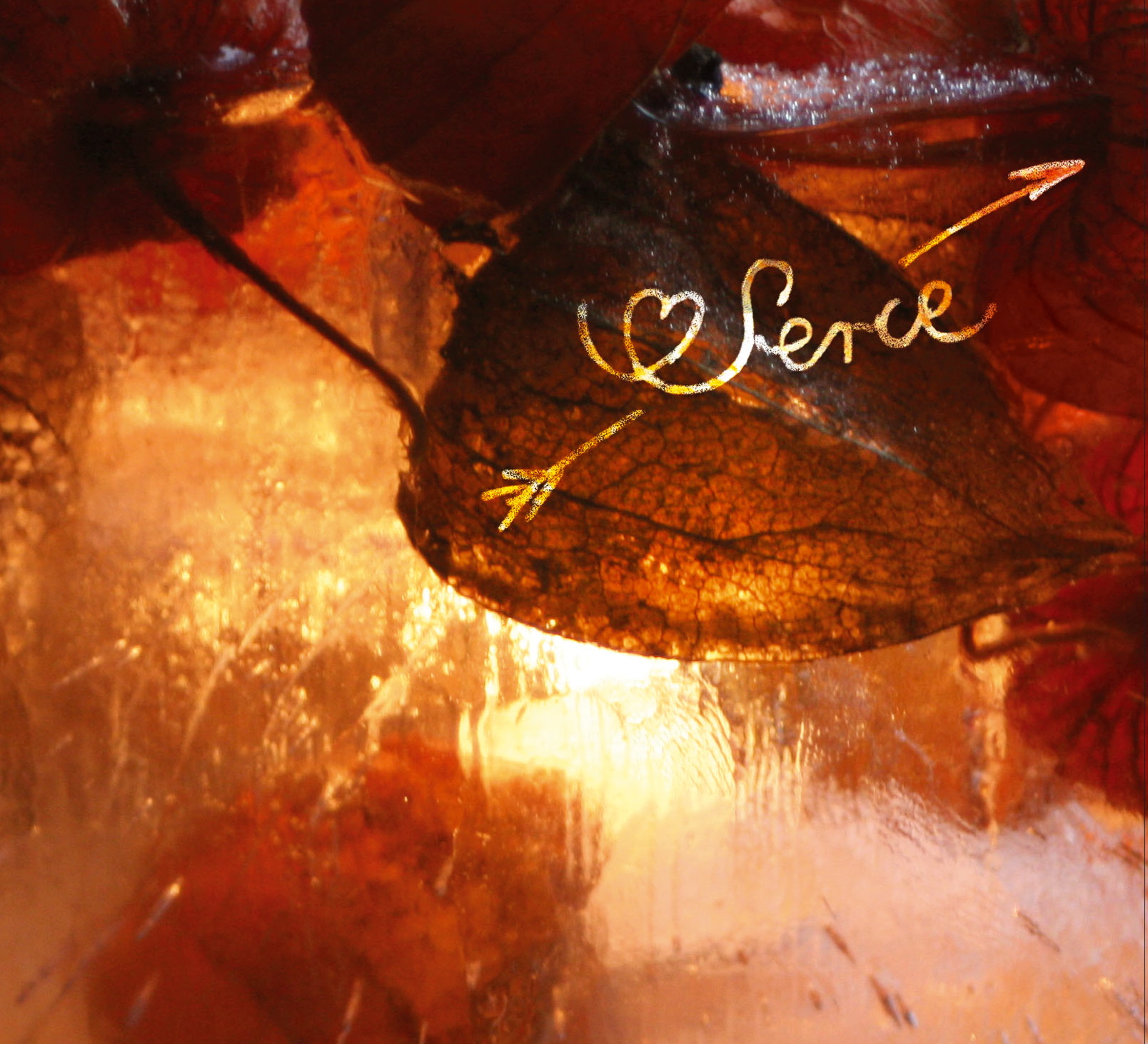 Ist Prize in the Folk Phonogram of the Year 2010 by Polish Radio II.

Mazureks, polkas, kujawiaks, kujons, obereks, wiwats and walking dances recorded on this CD have served many generations living in the heart of Poland. All these dances have the potential to transform the mundane into something unique. In all this melodies we can recognise the heartbeat of musicians and dancers that came before us.
Janusz Prusinowski

2008’s album Mazurki by the Prusinowski Trio was the most inspiring to come my way out of Poland that year, and this new one maintains the standard. No reconstructionist attempts to bring back a past era; these musicians are going for what, to past generations and now, makes these tunes and rhythms and ways of playing good.
The music they produce, lurching, rhythm-jumping is vigorous, grainy-textured, even appearing rough on the surface, but in no way is any of the playing anything but extremely skilled; these are contemporarily aware players, with deep love and understanding of central Polish traditional music and its techniques. (…)
Except for the final song, the group’s own elegiac setting of an anonymous poem, all of the constantly interesting, rhythmically varied material on the album – mazureks, obereks, kujawiaks, wiwats, polkas and walking dances – that they’ve learned in the course of meeting and playing with surviving older village musicians, some of whom can be seen in the photos on their MySpace site. They don’t mimic these players; they internalise their techniques, apply their own wider musical influences and expertise, and convey the thrill and dance-impulse in an album full of spirit and listenability.
Andrew Cronshaw, fRoots, 2010

„Serce“ means “heart“ – and that’s exactly where this CD aims at. Traditional music from the heart of Poland, freshly treated and played with a big heart. The approach of Prusinowski’s Trio (in reality a quartet) resembles the practice of a historically informed Early music ensemble. Traditional instruments of Polish folk music are used: fiddle, a shaky old akkordion, wooden transverse flutes, some simple reed instruments, a very rustic bass and rattling percussion. The repertoire, too, is mostly traditional: Kujawiaks and Mazurkas, Obereks and Polkas from Masowia, the region along the river Visla. The performers have learned from old village musicians – not only how to play the melodies, but also the significance and the role of music: it shall come right from the heart. And this, maybe, makes it so different from the playing of an Early Music ensemble. It is not about reconstructing sounds of the past – it’s all about evoke emotion. The band succeed in reaching that by investing a lot of their own creativity: melancholic improvisations, songs rendered with a fragile but intense voice, surprising changes of key, rhythmic freedom, wonderful trumpet solos. Music that revokes times long gone by – but still deeply rooted in our present time.
Tom Daun, Folker, 2010